The Return of King Mahabali

There are travel stories of all kinds across cultures.

Kings who travel across mountains to conquer distant lands. Merchants who traverse vast oceans to distant shores. People, Food and Ideas travelling around the world.

But here’s a unique travel story of a King who traverses the realms and travels from the Underworld to meet his beloved people once every year – The story of Onam.

Many years ago, there lived a King named Mahabali, who ruled over all three worlds – the Heavens, the Earth and the Underworld.

Mahabali was a kind and just king. His people were very happy under his rule.

But some were not so happy. Particularly the Gods, and mainly their leader Indra, who felt threatened by Mahabali’s popularity and power. They went running to Lord Vishnu for help.

“Oh please Lord Vishnu,” they pleaded. “Deliver us from the rising power of King Mahabali!”

Lord Vishnu refused. “I shall do no such thing!” he replied. “Mahabali a great devotee of mine. And besides, I see no reason to destroy him!”

“Oh please Lord Vishnu,” the devas pleaded once again, “Don’t you see he has become all too powerful and a threat to us?”

Lord Vishnu pondered over the request and decided he’d do something after all.

Down below on Earth, King Mahabali was preparing for an Ashvamedha yagna, a sacrifice Kings performed back in those days, where they allowed a horse to wander wildly and claimed all the territory it had traversed, as their own.

At the yagna, Lord Vishnu took the form of a small dwarf boy named Vamana and appeared before the King asking for alms.

“Ask for whatever you wish!” King Mahabali told the dwarf boy.

“I seek no more than land, that is covered by my three steps!” Vamana replied.

“Certainly!” agreed the generous King Mahabali, surprised by how little the boy was asking for.

As soon as he had agreed, something astonishing began to take place. Vamana now began to grow in size. He grew larger and larger. Until he was so enormous that he reached the sky.

Then with his gigantic first step, Vamana covered the Heavens.

With his second gigantic step, Vamana covered the Earth!

Everyone watched with great anxiety. But King Mahabali stood by unperturbed, fully prepared to honour his word, no matter what the consequences.

“I have granted you your wish,” the King said to Lord Vishnu, thereafter. “Now won’t you grant me mine?”

Lord Vishnu smiled, deeply impressed by the King. “Ask for whatever you wish!”

“I have been thrust into the underworld and I shall accept that with grace,” said the good King. “But allow me to return to my kingdom once every year so that I may meet my dear people and assure myself about their well-being and happiness.”

“So it shall be!” Lord Vishnu nodded, moved by the King’s deep love for his people.

And so it is, that every year, King Mahabali makes an epic journey to Kerala, all the way from the Underworld, to meet his beloved people who rejoice in welcoming him with pukolams or flower rangolis, great feasts, snake boat races, tiger dances and more.

This ten-day festival celebrating the return of King Mahabali, is called Onam.

Looking for more on Kerala? The following posts might interest you. 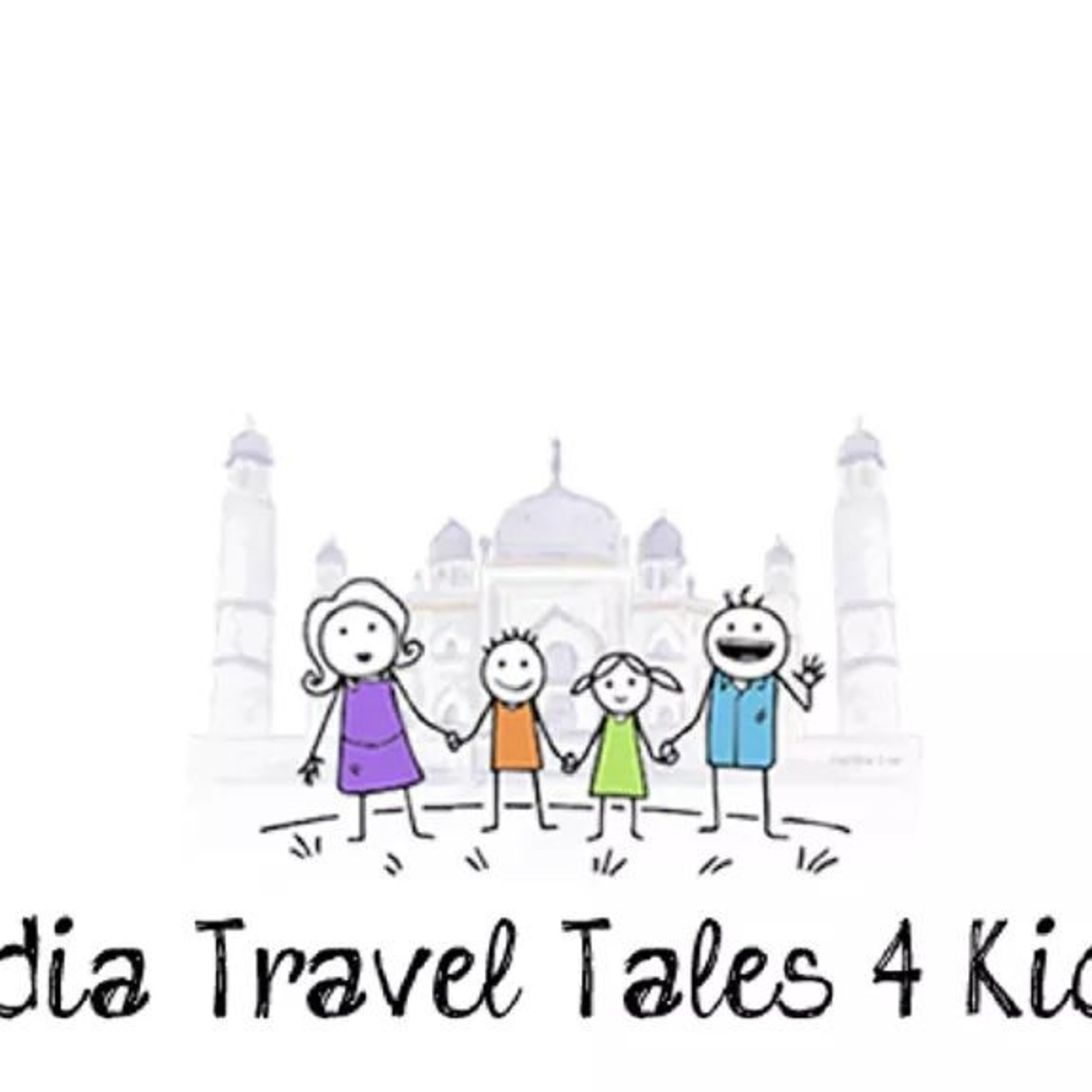 How did India get her name?
Mallika
Hindi is India's National Language. True or False?
Mallika
The States of India : How were they formed?
Mallika
So Many Ramayanas!
Mallika
India's River of Tears : The Story of Yamuna
Mallika
Onam : The Return of King Mahabali from the Underworld
Mallika
Post Views: 955
Share:

The Legend of Navagunjara

A peek into the story about one of the many mythical creatures of India.

You have handled currency notes multiples times. But have you stopped to take a closer look at them? Take a peek…you will find our history and heritage hidden in there! Let’s begin the tour with Rani ki vav.

Did you know that India has a pantheon of Healing Gods and Virus Goddesses? Here’s a look at some of them!

Shivaji : A Life in Art

Art can be a beautiful medium to introduce children to History. If you wish to look beyond the jingoistic Bollywood style of presenting History, Dhurandhar’s paintings of Shivaji are a great place to begin.

Have you heard of Gotipua?

If you’re visiting Orissa, don’t miss this fascinating peek into an ancient dance form of the state.

How did India get her name?
Mallika
Hindi is India's National Language. True or False?
Mallika

History is Not a Pointless Saga of Kings and Wars. Let’s help children find meaning in the past

Read The Braveheart of Assam and Other Tales from Indian History